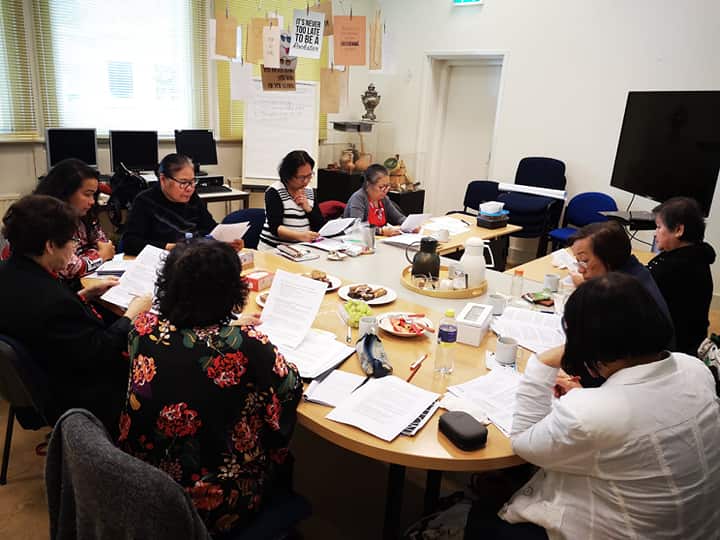 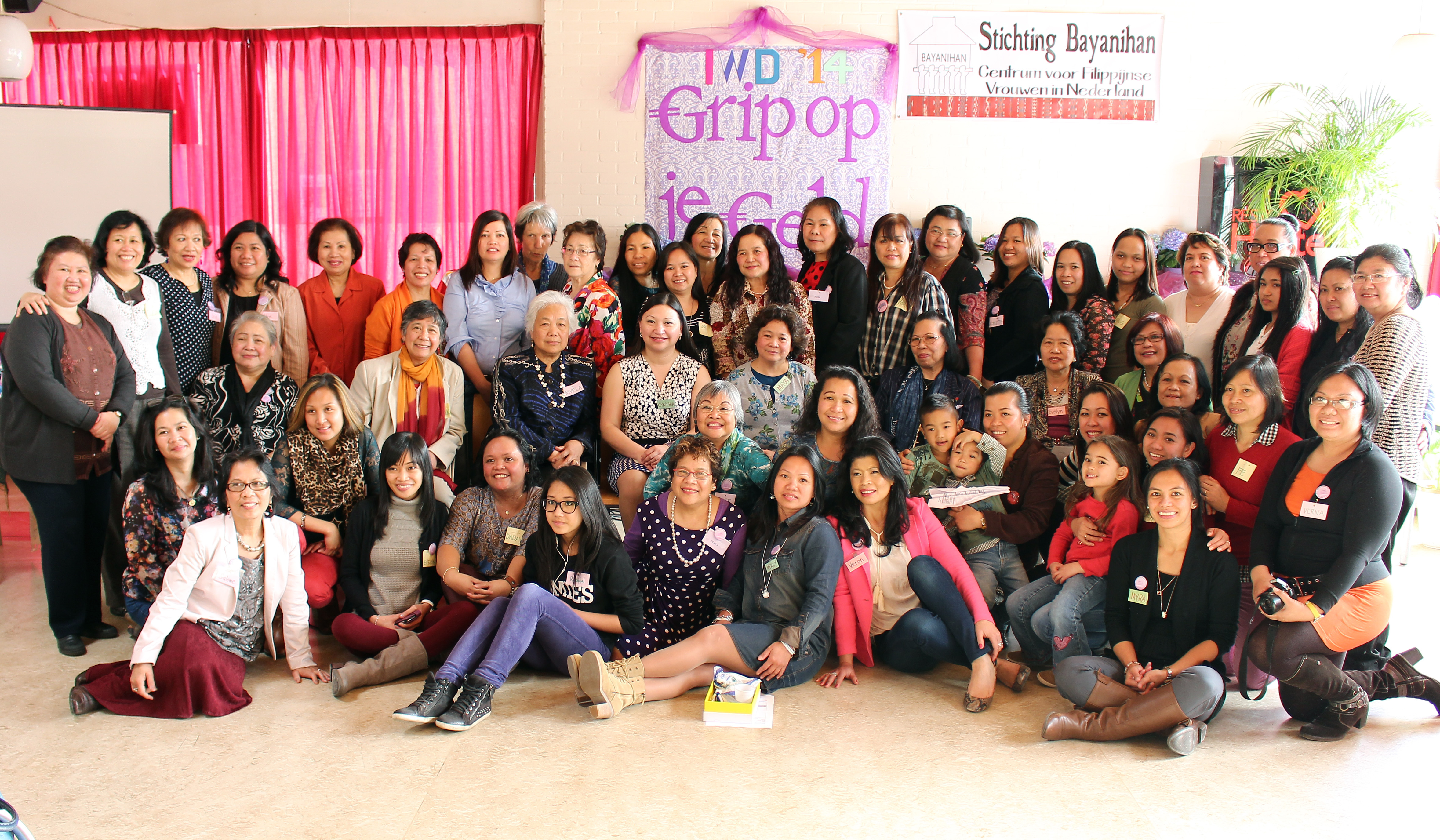 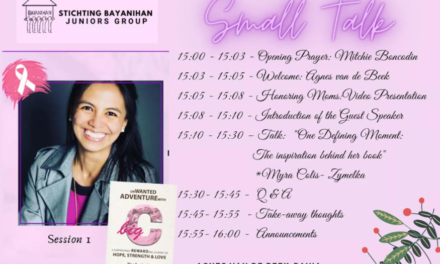 One defining moment: The inspiration behind the book “Unwanted Adventure with Big C” 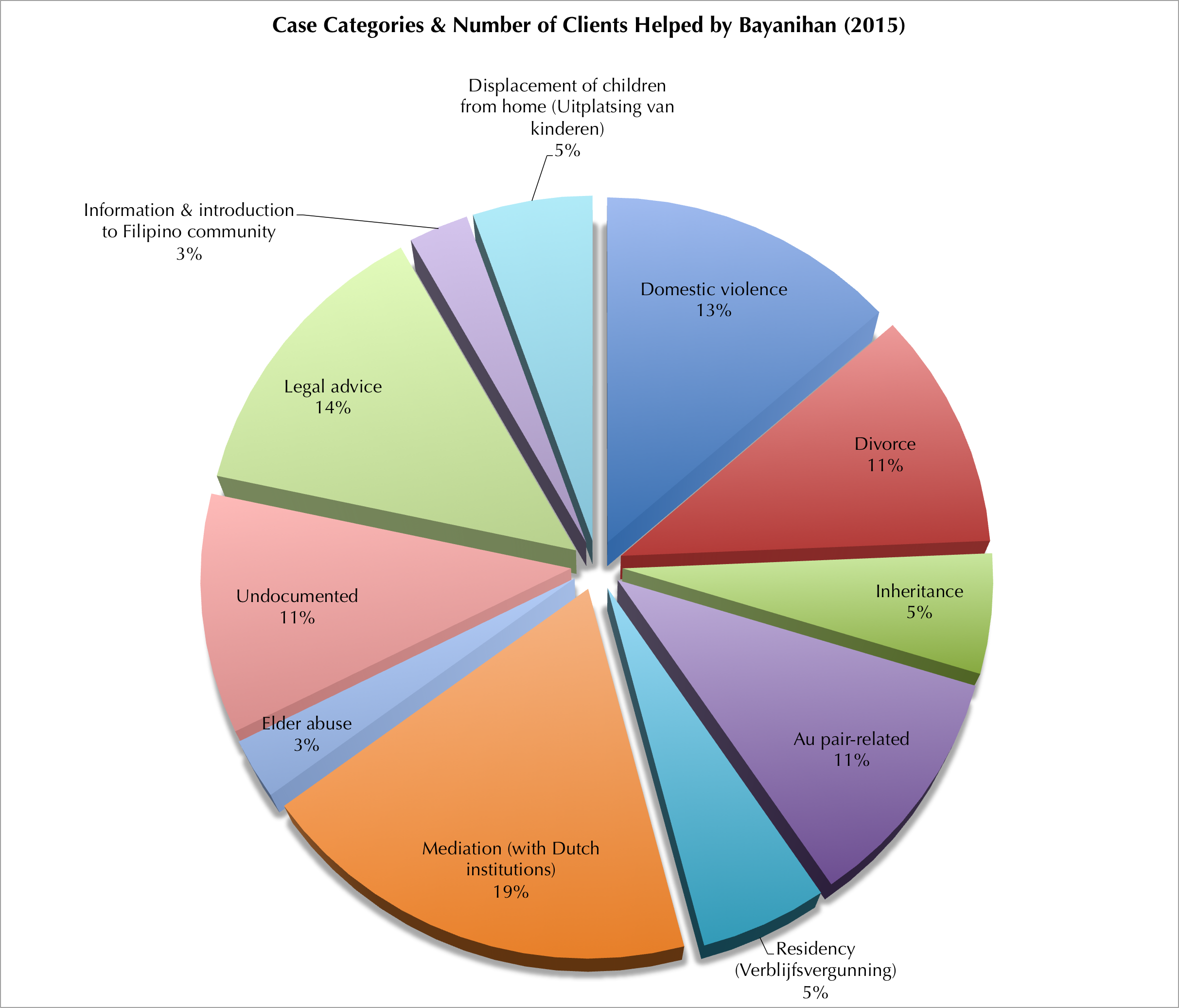 November 12 is disco benefit night! Save the date! 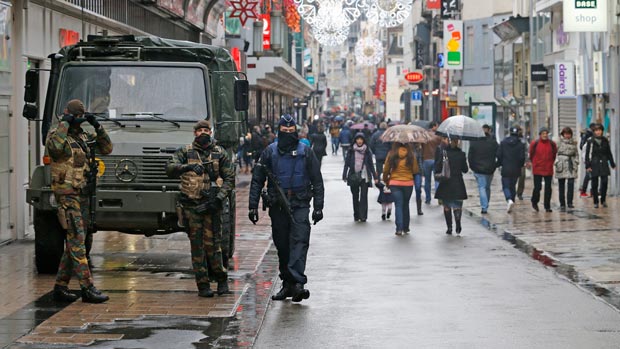